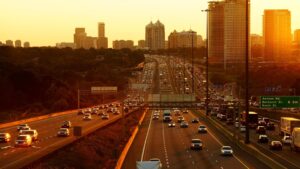 The insurance industry is familiar with the fight against fraudulent claims, particularly in Ontario. It’s been a hot topic for several years now, but it might actually be spreading further throughout the province more than we previously thought—despite the excellent track record with road safety.

Ontario road safety is better than ever

Ontario’s roads are among the safest in North America on a per capita basis, and they have been for over a decade. In particular, law enforcement has reported some great numbers:

The 2017 Marshall Report also found that Ontario’s roads are still the safest in the country, but its drivers also pay higher premiums than both Alberta and Quebec.

That’s why it’s so strange to see rising rates—and the fraudulent activity that underpins them— in Ontario, of all places.

What we know about insurance fraud

We know insurance is a big problem in Canada, and Ontario in particular. The Marshall Report in 2017 was particularly eye-opening when it revealed that at least $1.4 billion is spent on some form of fraud prevention or investigation every year, which adds up quite a bit over time.

That report told us a lot, including:

It’s expensive. It’s hurting Ontario’s insurance system. Most underwriters also have an idea of where that fraud has been happening.

We know Ontario pays more for auto insurance than other provinces on average. Industry vets also know about certain hotspots where that fraud is suspected to take place most frequently. None of that is new.

But we also have data on average policy prices per city in Ontario from a recent analysis, and the numbers hint at a wider geographic area than just one or two “flagged” cities.

Note: These are complete policies, not prices per driver. 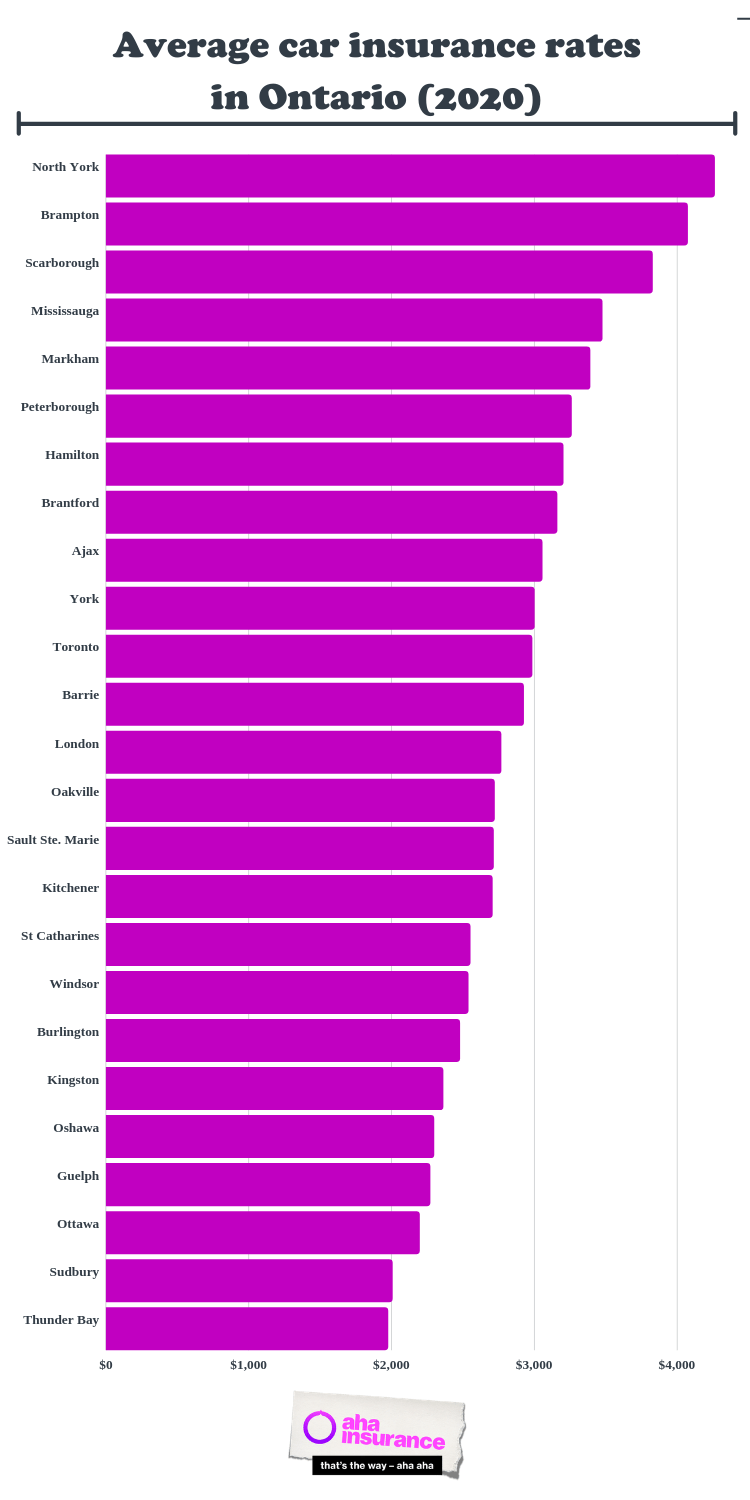 Most of the GTA pays more for auto insurance than the rest of Ontario. Even cities just outside of the GTA, like Guelph, sit far lower on the list. Oakville, one of the most expensive communities in the province, only sits halfway up the list for most expensive auto policies on average.

When we look at the list closer, however, we see that it’s mostly commuter cities that reflect those policy prices. Not all of them are at the top of the list, of course (other factors are at play, like vehicle theft), but quite a few of them sit there, even beating out downtown Toronto itself by a wide margin.

Fraud isn’t the only underwriting factor at play, of course, but it’s interesting to see such a strong correlation between policy prices and cities that are adjacent to or several degrees removed from known centers of insurance fraud.

The post Insurance Fraud Might Have a Wider Radius Than We Previously Thought appeared first on insBlogs.